TEL Poland Sp. z o.o. > About us > Countries In Which We Work

Poland, officially the Republic of Poland, is a state located in central Europe, a member of the European Union, NATO and the UN.

The main city as well as capital is Warsaw (in Polish: Warszawa). It borders to the west with Germany, to the south with the Czech Republic and Slovakia, to the east with Ukraine and Belarus, to the northeast with Lithuania and the Russian exclave of Kaliningrad, and to the north it is washed by the Baltic Sea.

The Polish state has a history of more than a millennium; in the 16th century, under the Jagelloni dynasty, and especially under Jan III Sobieski, it was one of the most powerful and influential European countries, only to cease to exist for 123 years, as a partition between the Russian Empire, the Austro-Hungarian Empire and Prussia.

Independence was regained in 1918, following the First World War, as the Second Republic of Poland. Since the end of the communist period, Poland has achieved a high rate of development, an improvement in the quality of life and an increase in the economy, which is still growing. Its geographical position is interesting, central to the European states. 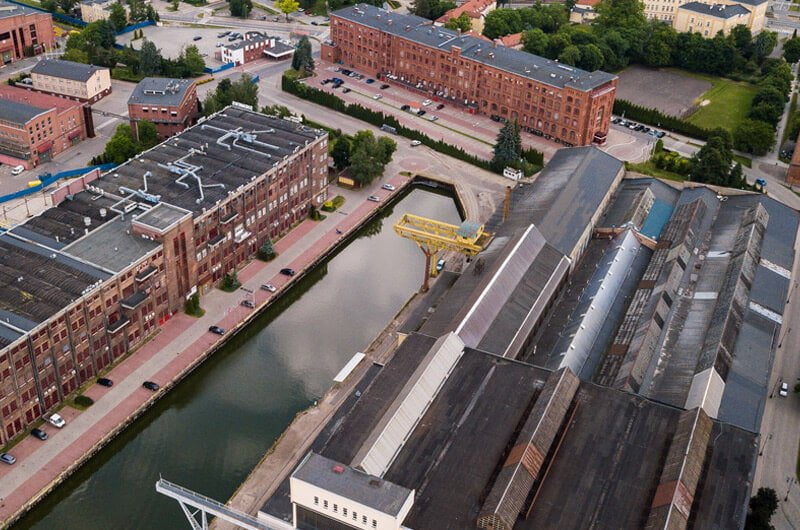 Milan Municipality of Lombardy, regional capital and metropolitan city, is the second largest city in Italy, after Rome, and constitutes the maximum concentration of the most modern and dynamic forms of the country’s economy.

It is the main Italian publishing center and is at the top of the world music circuit thanks to the opera season of the Teatro alla Scala and its long opera tradition.

Milan is also one of the main European exhibition and industrial design centers and is considered one of the four world capitals of fashion.